A Royal Weekend Ahead!

Equestrian royalty, from all over the world, is on its way to the Royal Windsor Horse Show this week. On the private grounds of Windsor Castle, three days of CCI5* show jumping will feature six of the world's top 10 pairs. That's par for the course at this elite competition which culminates with the Rolex Grand Prix on Sunday July 4. The return of the Puissance jumping class on Thursday, a Dressage Masterclass and the Musical Drive of the King's Troop are among many highlights spread across the beautiful grounds. 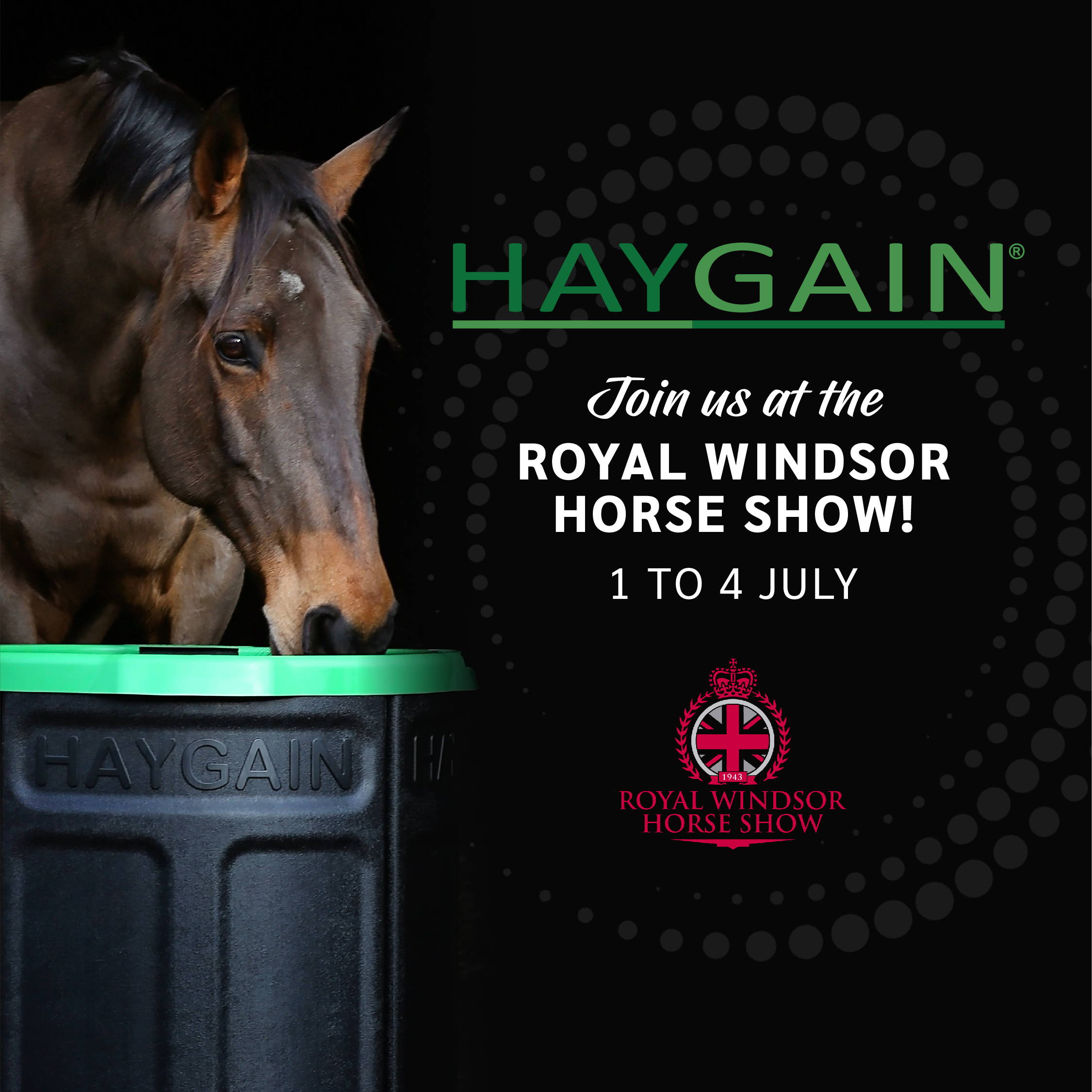 Upping the ante, the RWHS announced in mid-June that the venue will also provide a final prep for Tokyo-bound British dressage and eventing pairs to perform their dressage tests in front of an audience of 1,000 spectators.

"We are really looking forward to that," said Tom McEwen, an eventer on the Nominated List as of mid-June. After nearly 18 months without shows, then competing without spectators, McEwen said it will be great to perform in front of fans, period. Doing so at the U.K.'s biggest international horse show and in the venue's Castle Arena is beyond brilliant. "The top end horses really love knowing that they are performing for people!" That includes his own top partner Toledo de Kerser.

Meanwhile, the traditional marquee event, the Rolex Grand Prix, will serve as similar final prep for a who's who of the world's best that includes several Haygain Steam Teamers. Americans Kent Farrington, McLain Ward, Beezie Madden and Jessica Springsteen, along with Switzerland's Martin Fuchs and Israel’s Daniel Bluman could all take home the Rolex timepiece and a big share of the £500,000 prize money.

All travel with Haygain Hay Steamers to ensure their horses have consistently clean hay no matter where they are in the world. Haygain Hay Steaming reduces up to 99% of the dust, mould and other allergens found even in hay of good nutrient content. Clean hay reduces the risk of respiratory challenges that affect over 80% of actives sport horses. It also adds water to the diet, for hydration and good gut function. Horses love the appetite-inducing taste and humans love the enticing scent! 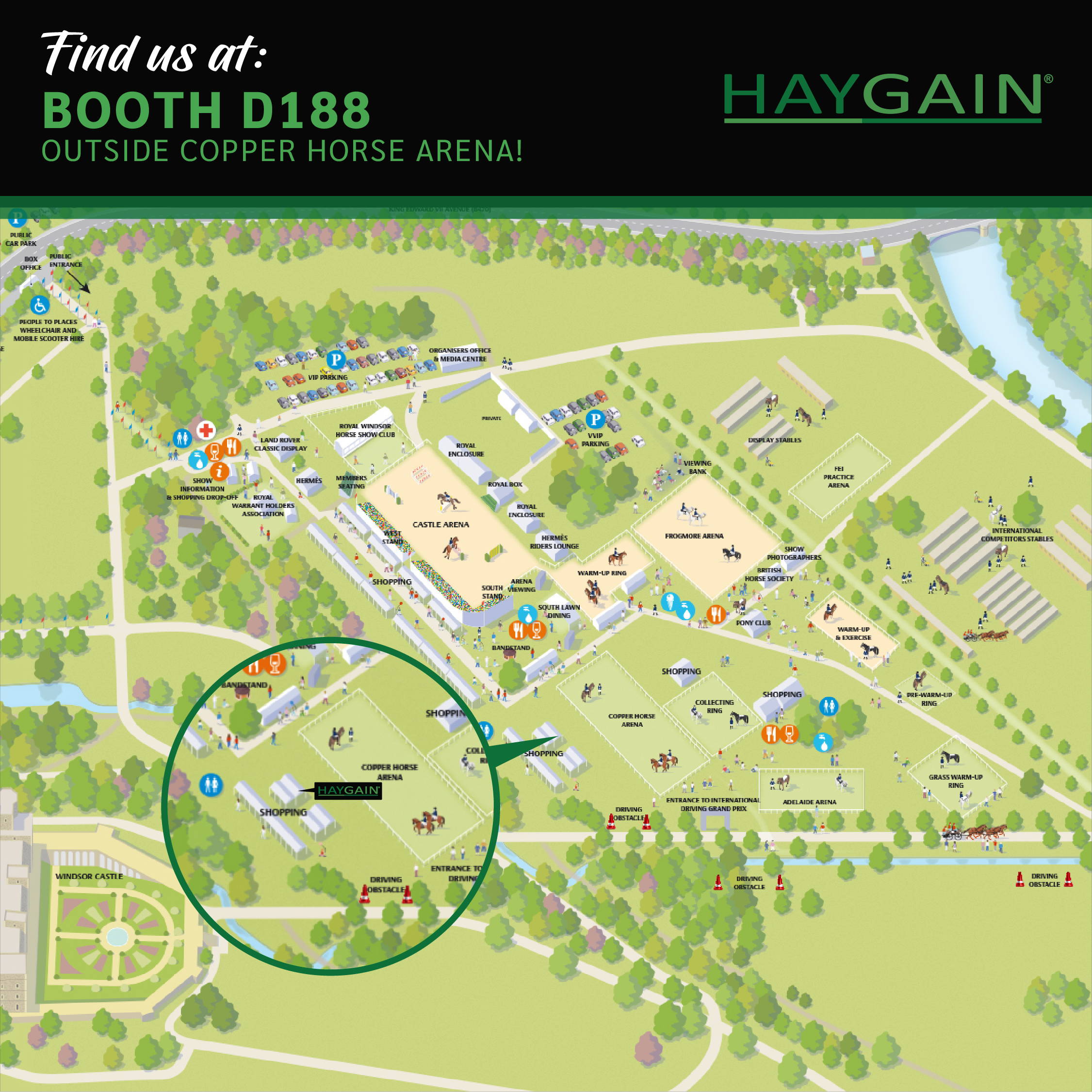 Highly ranked riders, however, aren't the only stars lined up for the Royal Windsor Horse Show. Haygain, a star in the horse health constellation, is proud to support the show as a vendor. We are located in stand D1888 beside the Copper Horse Arena.

National Sales Manager, Jemma Woolford, will be on hand and happy to answer questions about The Haygain Way range of horse health equipment on display. These include Haygain High Temperature Hay Steamers, ComfortStall Sealed Orthopaedic Flooring, The Forager, a slow feeder, and the Flexineb Portable Equine Nebuliser.

As with all aspects of the Royal Windsor Horse Show, Haygain follow careful COVID-19 protocols throughout its visit. Come see us in Stand D1888 and check out our show specials!

For those who can't attend, the RWHS action will be streamed live, at no charge, through the competition's website. 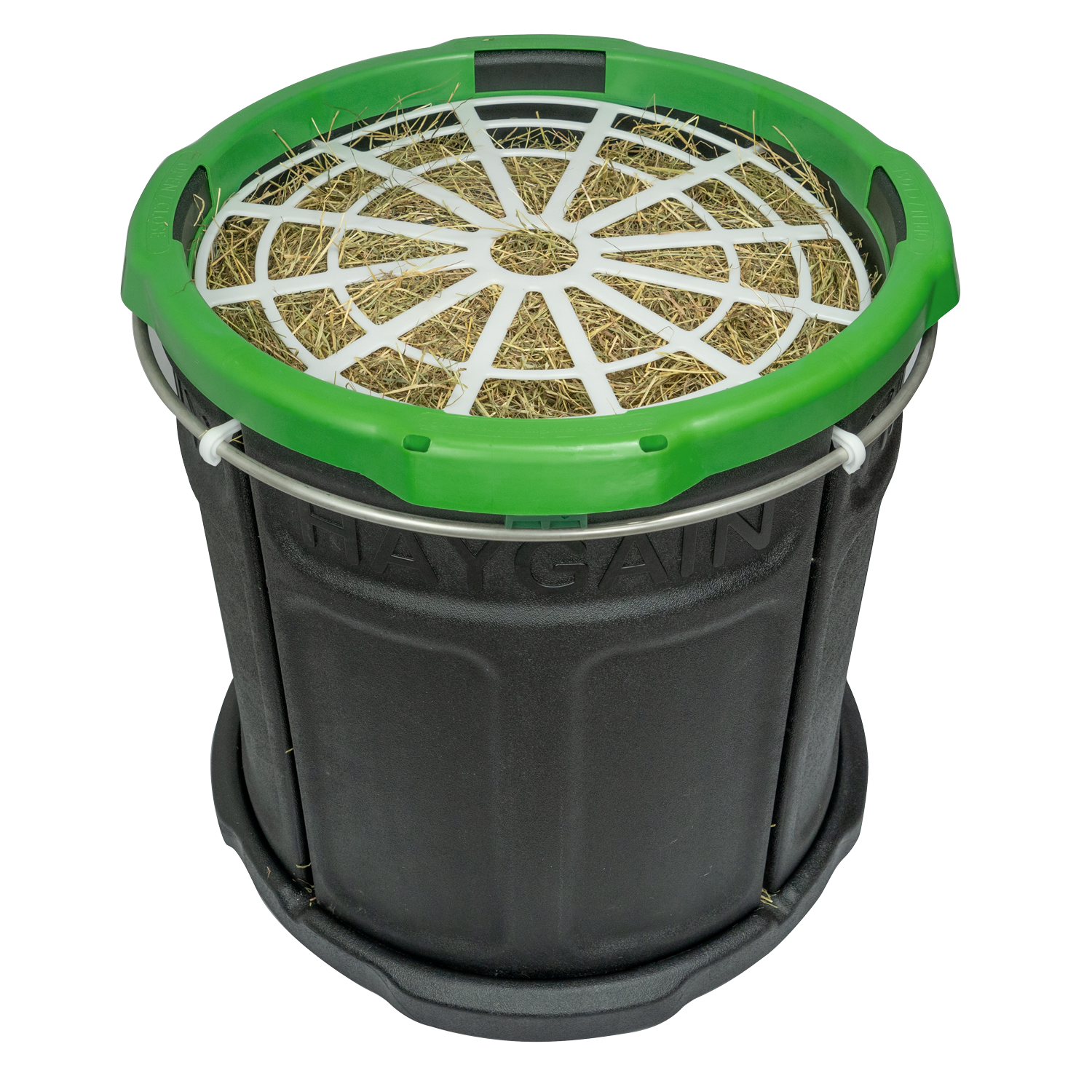 The Benefits of the forager 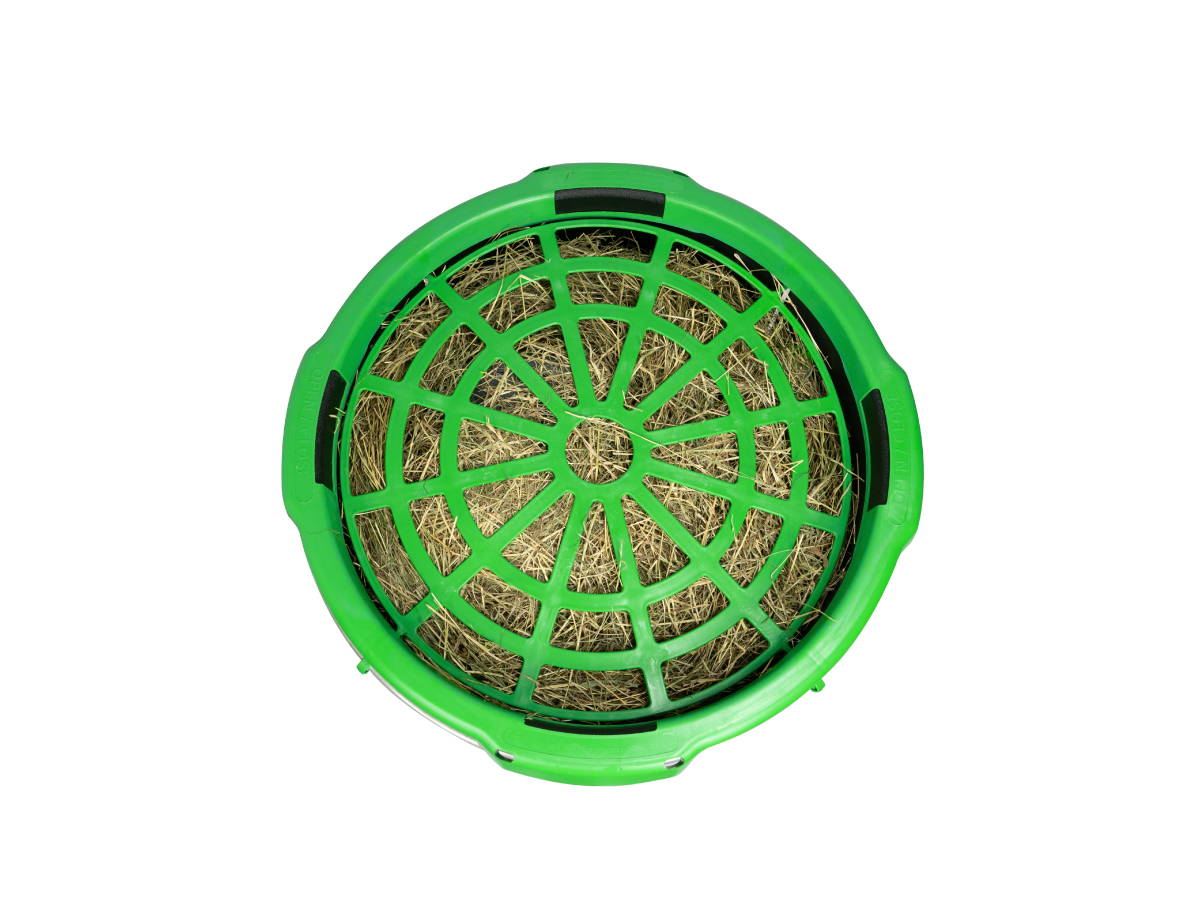